Understanding the Diversity and Inclusion Efforts of Credit Card Companies

In the first part of this research report we elaborate on the various Visa D&I programs. The second part of this report examines D&I programs and efforts towards addressing social injustice and racial inequality by Visa competitors — MasterCard, Capital One, and American Express. The final part of this report examines existing partnership Initiatives that First Boulevard, Greenwood and The Change Company have that address social injustice and racial inequality 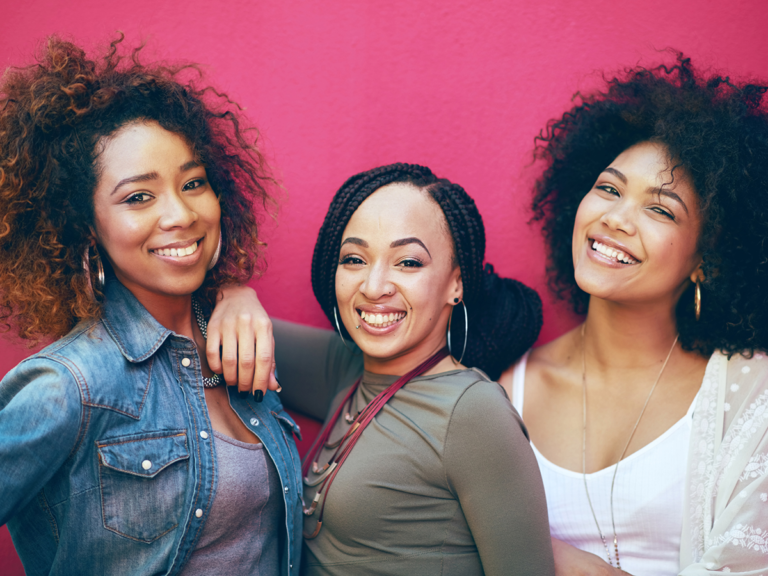 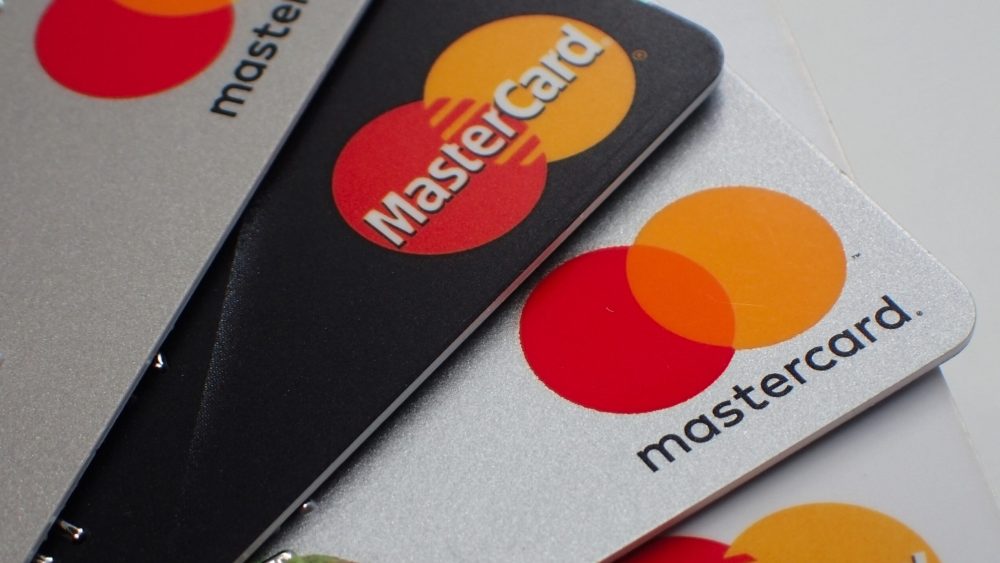 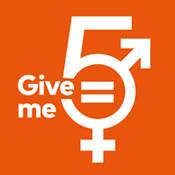 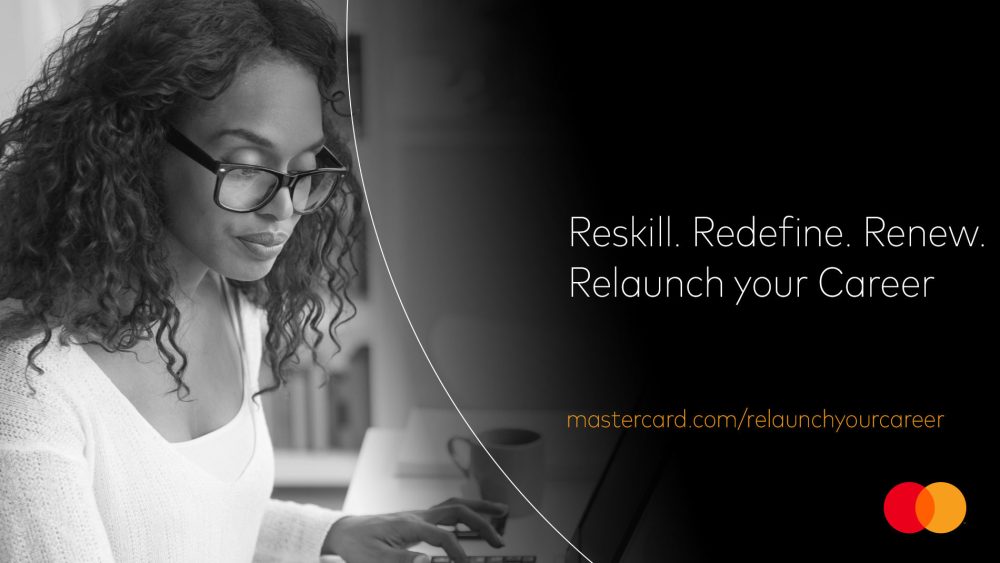 Other initiatives launched by MasterCard include; 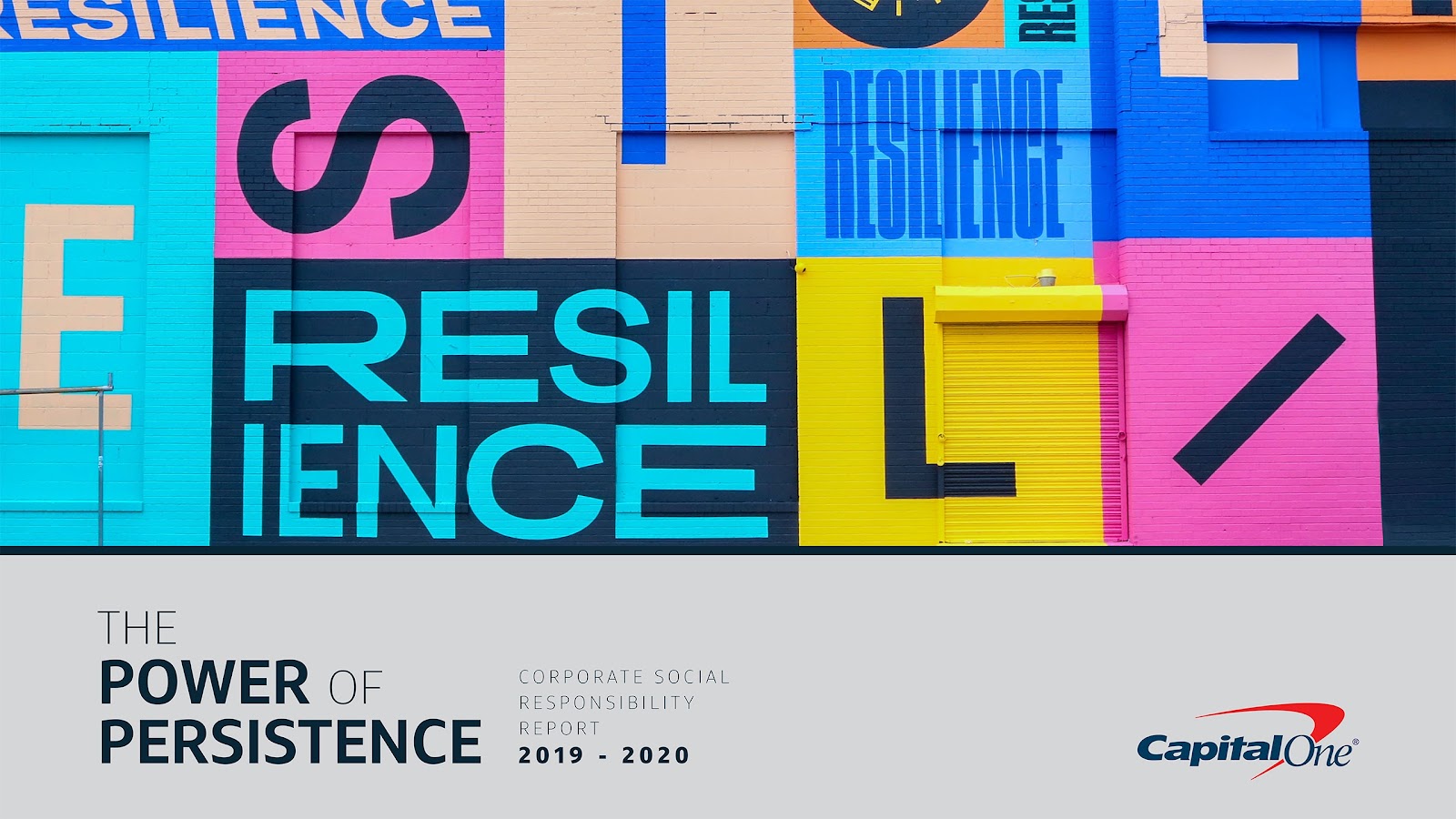 4. Contributions to the LGBTQ+ communities 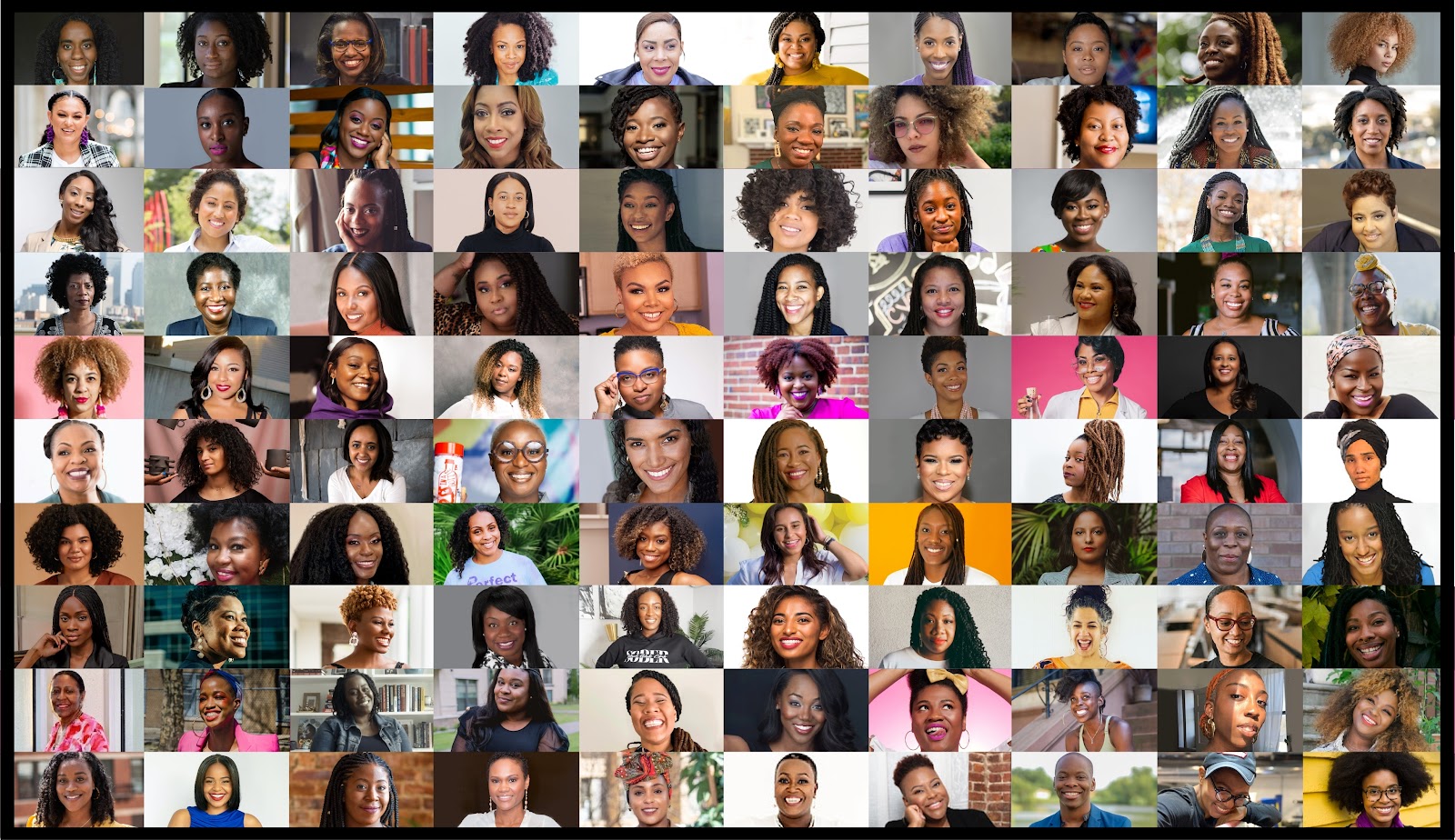 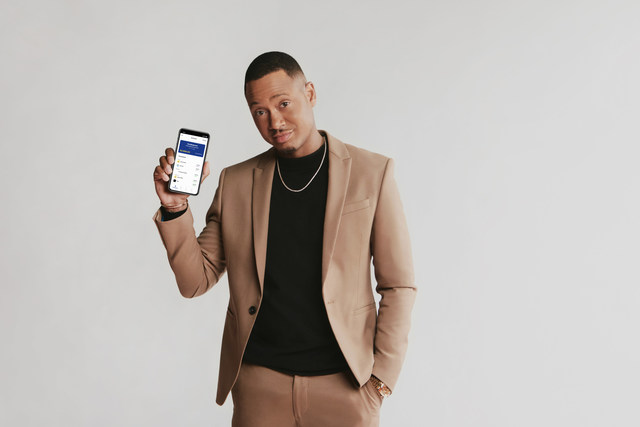 3. Partnership with Non-Profits through the Greenwood Gives Back Program

6. The Change Company’s partnership with Netflix 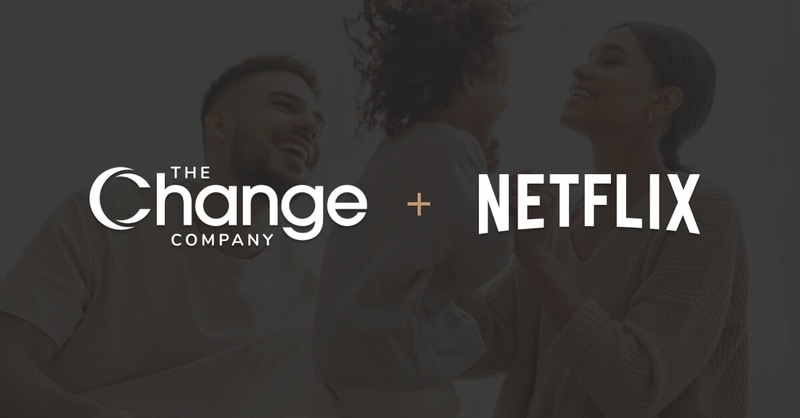 7. Initiative to expand Homeownership in Low to Moderate Communities