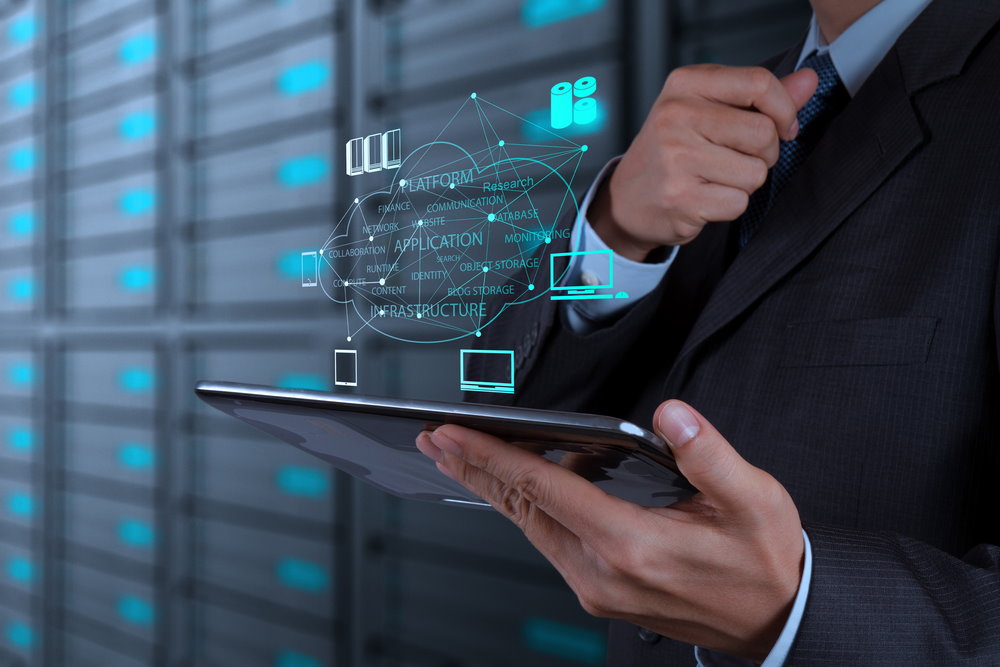 Amazon Web Services (AWS) and NetApp are examples of two companies that have made significant efforts to market their product and services. Both the companies leverage a multichannel marketing approach to reach their target audience. We have provided below a detailed overview of the marketing efforts of these companies.
We began by scouring through the companies’ website and its press releases, financial filings, presentations, and management interviews. Next, we searched through the media articles from Forbes, WSJ, Bloomberg, Business Insider, Reuters, etc., and industry reports from Deloitte, McKinsey, Statista, PR Newswire, and Forrester Research, among others. We also scoured through various advertising and media blogs like Mediapost, Adland, Adweek, Marketing Daily, Advertising Age, Unbounce, etc.