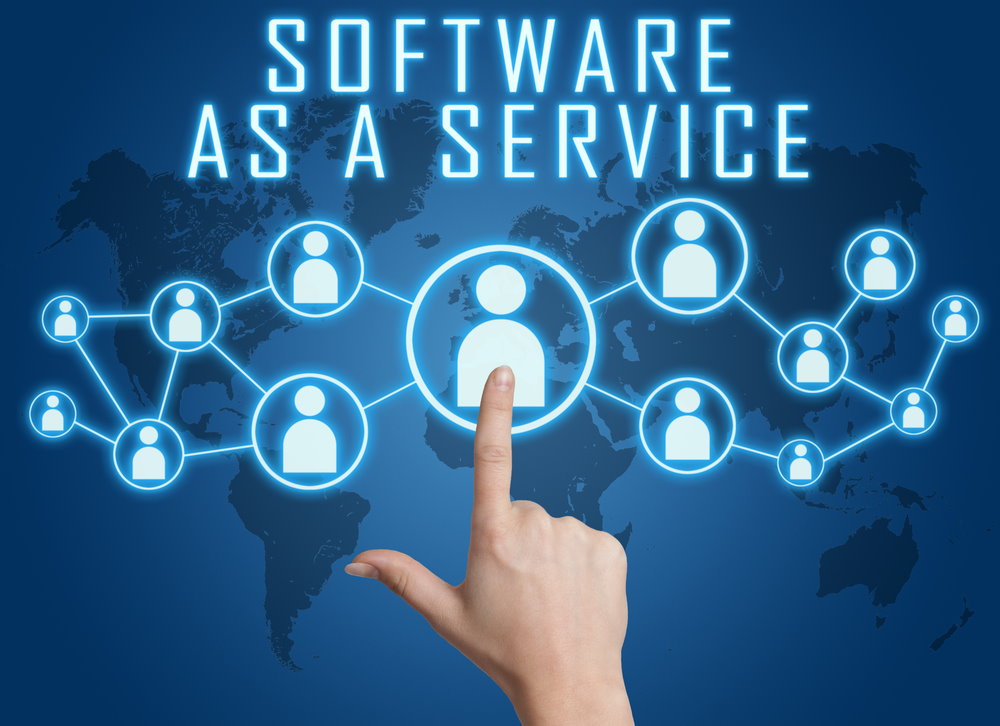 Slack, Figma, Stripe, and SmartQueue are SaaS companies that have implemented word of mouth as a strategy for their early growth. The complete case studies of these companies are provided below.

Through the actions taken in its early stage, Slack became one of the fastest-growing B2B SaaS businesses. The three main steps taken to have this growth were defining market space and identifying user pain, providing an excellent product experience, and using a freemium model that grew via word of mouth.

In its early stage, Figma acquired its first clients through reaching personal networks, seeking customers on social media platforms (Twitter), and getting press. Its early growth can be attributed to its network effect and word of mouth.

SmarterQueue’s main strategies to grow in its early stage include focusing on customer feedback, building a remote team, and implementing a referral program.